← Laptop Computer Roundup of 2018: Christmas Edition Unlock the Productivity of Your Workforce With Dual Monitors →

How Do Quantum Computers Work?

Quantum computing isn’t the easiest thing in the world to understand, but with some simple explanation, we’re confident of getting you up to speed. First, we must take a look at how traditional computers do their job. 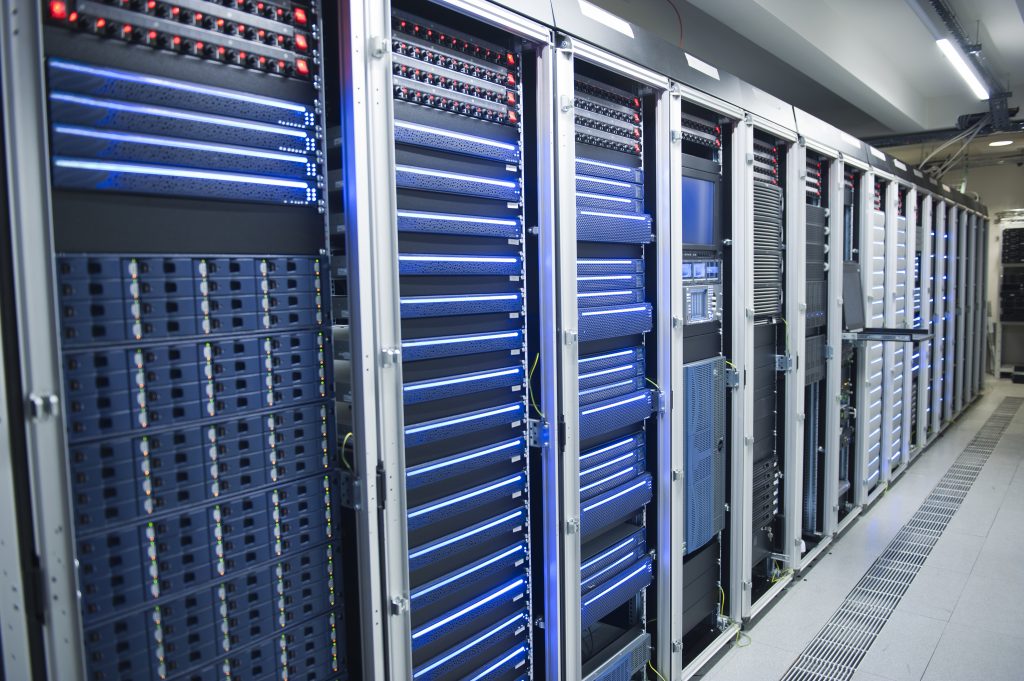 How a regular computer works

A computer is made up of relatively simple components performing simple functions. There is:

A computer chip is one method to control a process.

Anatomy of a computer chip

Deep within a computer chip, there are transistors. A single transistor is a switch that blocks or opens the way for information. This information is made of bits which are set to 0 or 1. The more complex the information is – like video or 3D modelling – the higher the number of bits required to represent it on screen.

Transistors work together in groups to perform simple sums such as adding and multiplying and this is what allows computers to process data.

Imagine a group of transistors as a room of primary school children adding and multiplying various combinations of 0 and 1. In theory, such a class could compute anything from the trajectory of a rocketship to the software used to power the game Pokémon Go.

Where do quantum computers come into this?

Okay, here’s the problem: transistors allow electricity to pass through them (meaning a 1), or not (meaning a 0). And electricity is made of electrons moving from one place to another. Transistors are becoming so small that electrons don’t behave the same way as they do in a traditional computer. This is quantum computing, or atomic level computing.

When transistors become too small, they don’t do their job at all. Electrons simply pass through the transistor in a process known as quantum tunnelling. Electrons, and other ways to control computer processes, begin to act in unpredictable ways and traditional computing loses its control.

Computers that you use at home aren’t likely to change anytime soon because they do their job very well. However, the untapped potential of quantum computing is a new challenge that is on par with major revolutions in human technology.

With quantum computing, large simulations can be created to help model complex structures such as molecules. This could help cure various diseases, land humans on Mars, plan major cities of the future and solve engineering problems on a scale that’s never been seen before.

Imagine flipping a coin and when that coin lands it shows heads and tails. Not one or the other, but heads and tails at the same time. Unlike a classical bit, this is how a qubit works. Rather than being 0 or 1, a qubit is both at all times.

This is called superposition. It’s because a qubit is polarised, either horizontally or vertically. We won’t get into the details here but all you need to know is that when a qubit passes through a filter it must choose to be one polarity or the other, in other words a 1 or a 0.

Why is superposition a game changer?

Superpositions will allow incredibly quick database searches to occur. When masses of data are stored in the same place, a traditional computer will need to check every single entry to see if it matches your query. For scientific, government and surveillance computers, this can take a very long time. With a quantum computer, the entry checks will be made simultaneously.

A set of 4 traditional computer bits can have 16 different combinations but the set can only be in 1 combination at a time. Take 4 qubits, however, and they can be in all 16 combinations at once, thanks to superposition.

No, we aren’t describing how you’re feeling about quantum computers right now. Entanglement is another unique quality of quantum computing and qubits. It’s weird and even top computer scientists admit this, but it is a close connection that allows other qubits to react to a change in another’s state instantaneously. No matter how far they are apart, entangled qubits can change the state of each other predictably. It means a computer can directly work out the values of other qubits without having to check them, which saves a tonne of time.

It’s like picking up a coin you flipped and knowing that because the heads is facing you, the other side must be tails.

Quantum computers could be a very specialised tool for a very long time. The new horizons opened up by the technology are very exciting and worthy of note. In our lifetime, they could become a more common item. For example, qubits and entanglement could become the gold standard for encrypting passwords online.

For now, here’s something to ponder.

On patenting the telephone, Alexander Graham Bell said this, ‘I truly believe that one day, there will be a telephone in every town in America’.

Little did he know that telephony, combined with computer engineering would propel mobile telephones into the pockets of a majority of Americans today. Certain optimists are foreseeing an incredible future thanks to quantum computing, one that will bring the science fiction of yesteryear to the present day.

If you enjoyed quantum computing, next month we’re looking into IBM’s revolutionary quantum computer, the Q System One. It’s the first commercial computer of its kind. Stay tuned.

Indos Computer Services have been keeping small-to-medium businesses in business since the dawn of the PC. Unlike quantum physicists, our company likes to keep things simple when it comes to backup services, email setup and support, networks and accounting software. Our team are experts in their field but will always explain our services in layman’s terms and without jargon – kinda like this article – so you know exactly what you’re getting. For the finest IT support team in St Albans, Watford, Hemel Hempstead and the surrounding areas, contact us today.

This entry was posted in Company News, Computer Networks. Bookmark the permalink. ← Laptop Computer Roundup of 2018: Christmas Edition Unlock the Productivity of Your Workforce With Dual Monitors →