Everything You Need to Know About the IBM Quantum Computer

There were many curiosities at the Consumer Electronics Show 2019 (CES). Among the oddities, such as the smart plank and walking cars, one announcement was made that could be pivotal to the world of computing. 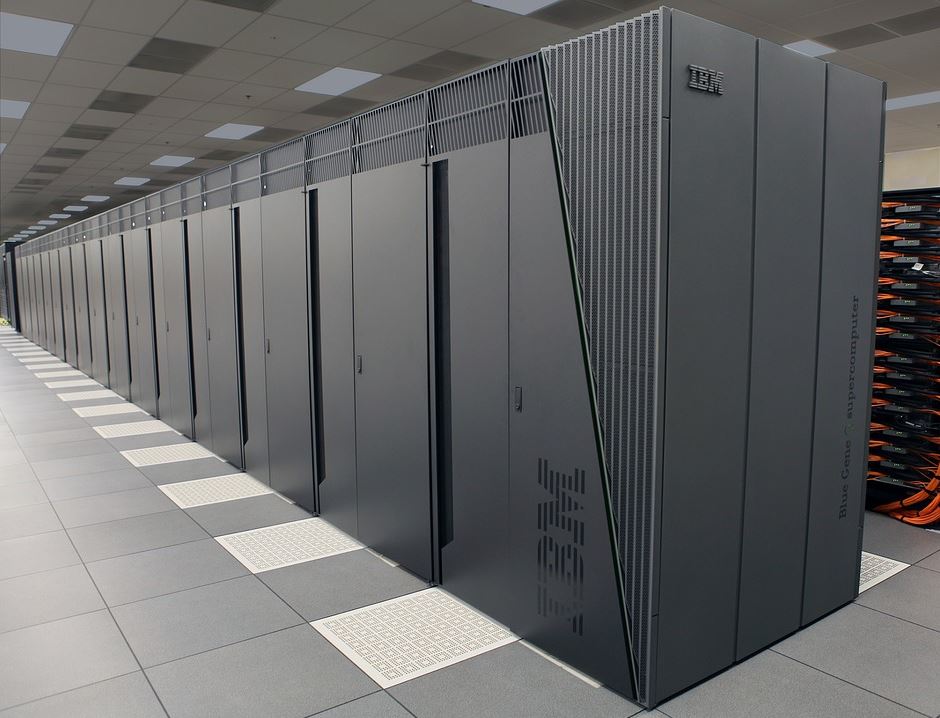 The Q System One, IBM revealed, is the first standalone quantum computer that’s ready for commercial use. What’s a quantum computer? Check out this article we wrote back in January. It’ll tell you all you need to know about qubits, superposition and quantum computing.

So, when should I buy a Q System One?

The Q System One is a 9-foot tall glass cube and cost millions upon millions of dollars to produce. It’s also currently the only model in existence, so don’t be heading to PC World for an IBM Q System One any time soon.

If I can’t have one, what is the Q System one going to be used for?

The Q System One will ‘[expand] quantum computing beyond the research lab [and] develop its practical quantum applications for businesses and science’ according to IBM’s Arvind Krishna. Clearly, nobody is sure just yet.

Should I be afraid?

Quite possibly! Some clever bod recently worked out that quantum computers will ‘break’ the currently ‘unbreakable’ key-based encryption system because they can factor such large numbers in a fraction of the time. In just a few years from now that would mean updating the encryption technology of every exposed system worldwide. Frankly, you could die of boredom waiting for a download like that.

If I bought a quantum desktop computer I wouldn’t have to update my encryption technology though, would I?

In theory no, if such a thing were possible. At the moment, however, you need to think of this new IBM computer as the quantum equivalent of the gigantic mainframe computers of the 1950s and 60s. Also, most of us will access quantum computing via the cloud.

How will quantum computing via the cloud work out?

Quantum computing via the cloud will mean that, rather than miniturising quantum technology so that it can fit inside your home, quantum computers will remain the same size and capacity.

Laboratory conditions? Is this computer delicate?

Qubits are very delicate when they are in a state known as superposition that is essential for quantum computing. To remain in superposition reliably, the machine has to maintain consistently low temperatures with zero interference from outside vibrations. That means no noise, no other machinery nearby and no large moving parts in the computer itself. You can see why quantum computing via the cloud appears to be the viable option currently.

Check out that smart plank, by the way. It’ll probably be in your home sooner than a quantum computer.

Indos Computer Services have over 25 years of experience providing IT support services to SMEs. We offer comprehensive email support, backups procedure setup and cybersecurity protection, all with 24 hour round the clock support. Our remote IT support services are second to none, and we also carry out IT support on site whenever required. If you need an IT support team with experience, expertise and a proud history of jargon-busting service, come to Indos, we will be happy to help. Contact one of our advisors today, or request a call back at a time to suit you.

This entry was posted in Company News, News and tagged CES 2019, IBM Q System One, IBM Quantum Computer, Quantum Computer. Bookmark the permalink. ← Unlock the Productivity of Your Workforce With Dual Monitors How to Upcycle and Reuse That Old Laptop in 2019 →