← Inbox Zero: Could it Work For Your Company? Another Quantum Computing Milestone Reached? →

When you think of hacking, there may be a number of images that spring to mind: the masked activists of Anonymous, the reclusive geniuses seen in Hollywood films, or the shadowy figures who infect computers with malware for seemingly no reason. One oft-overlooked type of hacker, though, is the white hat hacker — those who flex their computer-intrusion skills for the better.

In recent years, there’s been a surge in the prominence of white-hat hacking, with companies going so far as hiring these computer geniuses to exploit their security systems, identifying weak points and allowing the company to fix them before a nefarious hacker pounces.

What was once the fare of specialist IT firms and niche industries, hacking contests are now global events, with one notable example being the Pwn2Own security conference. This year, electric car giant Tesla partnered with the festival to provide a prize pot of $900,000 (£770,000) for hackers who discover exploits in the Tesla Model 3’s software. Prize money ranges from $35,000 to $250,000, and the first person to discover a vulnerability in the software will win their very own Tesla Model 3 (with the bugs hopefully fixed by the time they drive it).

Capital One, the global finance corporation has also begun to dip into the pool of white-hat hacking talent, offering ‘bug bounties’ as part of its Responsible Disclosure Program, which is designed to encourage hackers to inform them of vulnerability in their systems. They received a tip-off from another computer whizz which helped them track down a woman who had broken into their network and accessed the data of literally hundreds of millions of people.

A report by HackerOne found that “93% of the Forbes Global 2000 list do not have a policy to receive, respond, and resolve critical bug reports submitted by the outside world.” It seems that more companies are waking up to the benefits of having hackers onside, and we’ll surely see more of them take up the skills of these IT experts.

While black-hat hackers possess computing skills that are incomprehensible to most people, they’re not impervious to justice. Plenty of them get caught eventually, and when they do, the punishments handed out can be severe, particularly for those who’ve stolen money or private information. However, for some hackers, getting caught can lead to a chance at reform, if they swap their black hat for a white one. In Devon, a security company called Bluescreen offers hackers caught by police a second chance at using their skills for positive change, and their expertise is invaluable in protecting Bluescreen’s clients from online attacks.

White-hat hackers are employed by companies and security firms alike for their abilities, but for another key quality: they know how the black hat hacker thinks. Black hat hackers – those who hack for criminal purposes – work to make their hacks as difficult to remedy as possible, and that’s why having some hackers on your side can help. 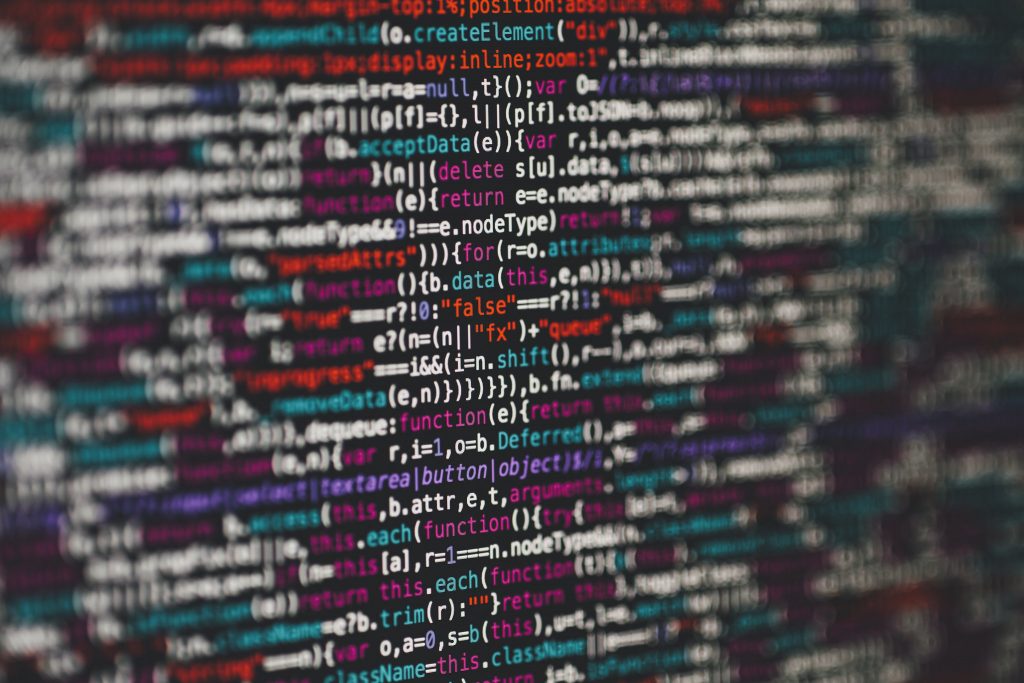 So, there’s the evils of black-hat hacking, and the helpful abilities of white-hat hacking, but there’s a middle ground, too: grey-hat hackers. These are the people who hack illegally, but not for personal gain or for criminal enterprise. Essentially, they hack for the sake of it, but they do not exploit the vulnerabilities they find, unlike black-hat hackers. They break in, see what’s there, and leave.

Hacking, for the most part, will probably forever be associated with illegality and large-scale cybercrime. However, hacking is a nuanced term and those who can use their abilities for the benefit of society as a whole are becoming more and more valuable to businesses around the world.

Indos Computer Services are proud to provide the highest quality IT support for customers throughout St Albans, Watford, and Hemel Hempstead. Our service is effective, competitively priced and jargon-free; you can be sure of first-class service from start to finish. For more information, please get in touch with us today.

This entry was posted in Computer Networks and tagged black hat, computing, hackers, hacking, white hat. Bookmark the permalink. ← Inbox Zero: Could it Work For Your Company? Another Quantum Computing Milestone Reached? →